Charity of the Month for June

The founder of this charity was one of nine siblings living in Leeds and began by helping her mother with people in the slums where they lived. Sue had a strong faith and with this early aptitude to help others the direction her life was to take was set. In World War 11 she lied about her age to join the First Aid Nursing Yeomanry which was the link between the front lines and nursing hospitals. Her time in this organisation was shortlived as she was asked to join the Special Operatives Executive. This was set up by Winston Churchill to conduct espionage and reconnaissance in Europe. It was during this time that Sue came into contact with people whose lives had been ruined by the war. She served in Poland, Italy, Africa, and Germany. The Polish people were especially fond and thankful for her. She saw firsthand the concentration camps and stayed to help when other aid agencies left.

This experience in wartime lead her to the humanitarian work she would continue through her life, her motto being ‘Do what you can for the person in front of you’ . The first Sue Ryder home opened in her mother’s house in Cavendish Suffolk in 1952 with survivors of the concentration camps. As the years went by sue continued to support people locally and across the world with Palliative and neurological care. Due to her exceptional work, there is now 7 hospices and 4 neurological care centres. They also offer bereavement support. To find out more visit their website Sue Ryder

If you would like to donate towards this charity you can either:

Charity of the Month for June
categories: Fundraising 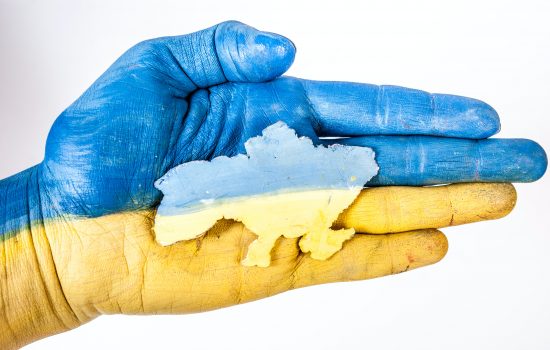 Support for the people of Ukraine
categories: Fundraising 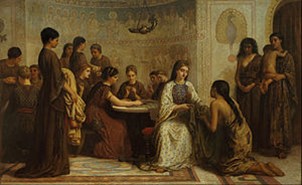 By continuing to use the site you agree to our use of cookies. Find out more.